West Ham defeated Hull City 5-1 and advanced to the fourth round of the League Cup. The game's acting head coach Alan Irwin was interviewed after the game. In this game, the defensive young players Aris and Longo are both first team debuts, and Ashby is the first starter. Irwin stated:

"Winning made me happy. The team performed very well today, especially the three young players who made their debut. The old players helped them, and of course at the same time they played very well. Therefore, our team Excited by the performance of the team."

"After the game started, we showed high efficiency, we have good organization, and the co-ordination between teammates is also in place. The players have done the arrangement in the locker room before the game and demonstrated their abilities." 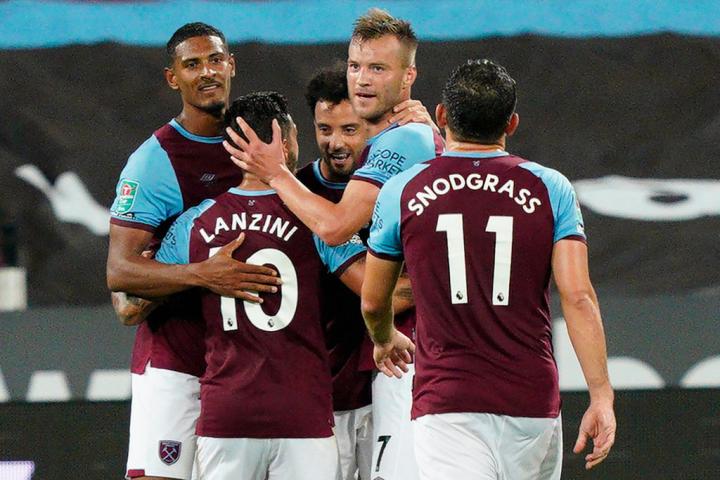 Irvine said: "This game provides opportunities for players who have not started in the league. They want to seize this opportunity, and I think they did. The fourth goal ended the suspense, and the fifth goal was The icing on the cake. What's even more gratifying is that I saw the players take the ball back to the center circle and still want to continue the attack."

"Hull City defeated Leeds in the last round. They had a very good start to the season. They have not conceded a goal yet, so the 5 goals in this game show that we are doing well." 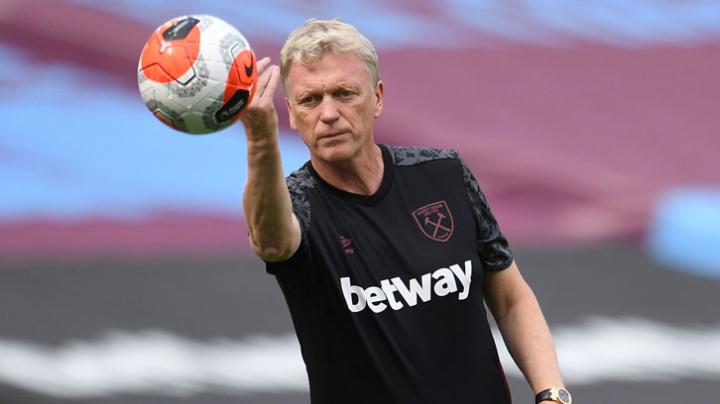 Before the game started, the club's medical team was informed of the previous test results. Coach Moyes, players Diop and Cullen were positive for COVID-19. The three immediately followed the relevant regulations and returned home.

Irvine said: "We always attach great importance to the epidemic prevention regulations. The medical team and commissioners are very aware of the situation. I told the players about this situation, and they still focus on the game. They are very dedicated. This game is inspiring. , I will talk to Moyes later and convey a lot of good news to him."

After passing Hull City, West Ham United's opponents in the next League Cup will be the winners of Freetwood and Everton.